The material is an excerpt from an article published in Mediapool. The full article is available on Mediapool’s website: https://www.mediapool.bg/gazovata-borsa-mezhdu-gramkite-frazi-i-realnostta-news315815.html

But participants in the natural gas market in Bulgaria say that less than a third of the companies registered on the gas exchange are active, and among the main sellers, surprisingly, is not a supplier, but the state gas network operator Bulgartransgaz, which owns Balkan Gas Hub. According to private traders, this is a conflict of interest and a prerequisite for the use of inside information in setting prices in individual trading sessions.

So far, the exchange is far from the goals for which it was established – to ensure transparency, competitiveness and fair trading. At the moment it is used more as a registrar of private transactions outside of it, which by law must be announced on the platform, as well as to clear the imbalances of Bulgartransgaz in the transmission network. There are, however, positive impacts trying to drive the diversification of gas supplies in the country.

It is questionable whether additional quantities of LNG will appear on the gas exchange after the planned interconnection with Greece, and whether the state-owned gas supplier Bulgargaz will release the volumes of Azeri gas agreed for import from the end of this year, which the domestic market cannot take. For the time being, Borisov’s promised deliveries from America, Qatar, Cyprus and Egypt can only be dreamed of, because the big suppliers see Bulgaria as an opportunity for transit of natural gas to Western Europe, not as an end market. Gas consumption in Bulgaria is insignificant, in total approx. 3 billion cubic meters per year.

Still, the status quo has shifted somewhat. The market starts to change and the attitude of large industrial consumers shifts towards gas diversification options different from the public supplier Bulgargaz. 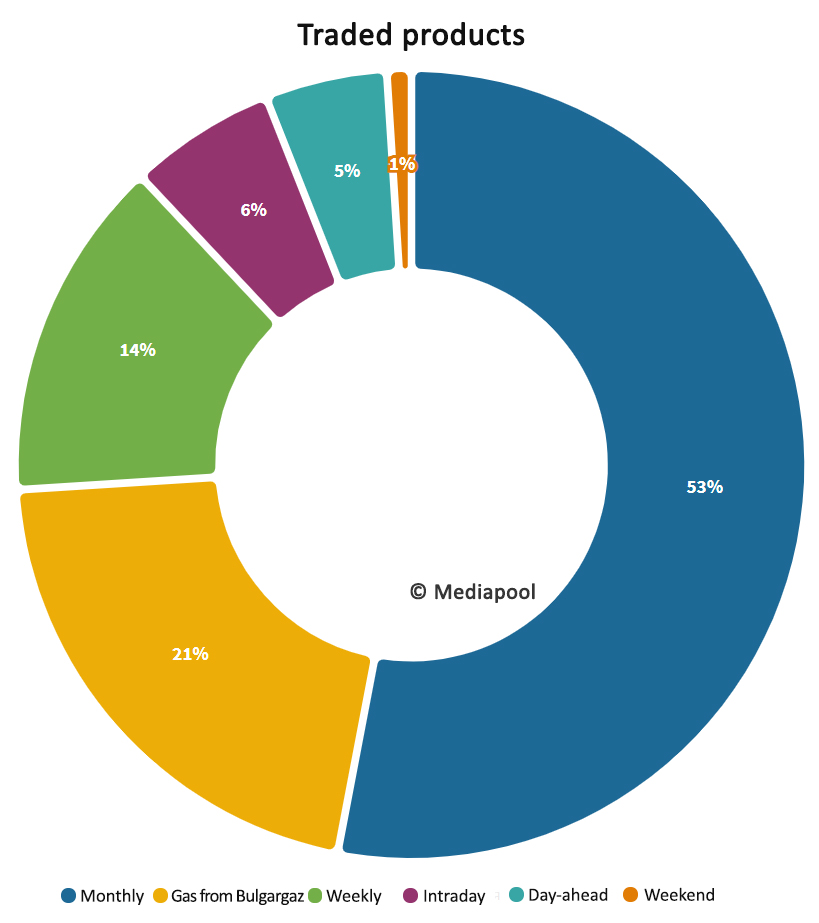 The company notes that nearly 40% of gas market players are international, with extensive experience. The rest are local traders, distribution companies and district heating companies. However, those familiar with the sector comment that less than a third of the participants registered on BGS are actively trading natural gas.

15-minute settlement period is scheduled to start on October 1st

Proposed amendments in the market and power exchange rules

Ivan Ivanov is the now the acting chairman of EWRC

The largest energy companies in 2021